Vinyl: The Records That Made Me

In this tent-pole episode, Aaron and Brent are excited to welcome Kevin Smokler and Christopher Boone, directors of the new documentary Vinyl Nation. The topic for Episode 30 is “Vinyl: The Records The Made Me”. Artists discussed are Bad Company, Minnnie Riperton, U2, James Taylor, Jason Isbell & the 400 Unit, Raphael Saadiq, Yola, and Mumford and Sons.

Christopher Boone is a screenwriter and filmmaker based in Albuquerque. Vinyl Nation
is his first feature documentary. He previously directed the narrative feature Cents from
his Nicholl Fellowship semifinalist script. He is a contributing writer to No Film School
and a frequent panel moderator for Austin Film Festival and its On Story series.

Kevin Smokler is the author of three books about pop culture, including most recently
Brat Pack America: A Love Letter to ’80s Teen Movies. His essays and cultural criticism
have appeared in the LA Times, Salon, Fast Company, BuzzFeed, Vulture, The San
Francisco Chronicle, The Decider and on National Public Radio. Vinyl Nation is his first
film.

Listen to the Playlist

Aaron Bevill is a musician and videographer in Nashville, TN. Aaron has been playing guitar since he was 12 and has had a lifelong obsession with music ranging from blues to heavy metal. He has released three self-published instrumental acoustic albums.

Brent grew up in Flint, Michigan but now lives in Union City, TN with his wife, Mandy, and their son, Xavier Jack. Brent is an advocate for Crohn’s disease patients after being diagnosed with the disease at the age of 22. During the week, Brent works at Savant Learning Systems in Martin, TN. 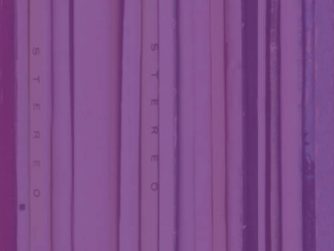 Episode 55 This week, Aaron and Brent look at music from an Illinois-based brother band and a rock group with origins in west Tennessee...

This week, Aaron and Brent team up to learn more about the music of a beloved American singer- songwriter and pay tribute to his legacy... 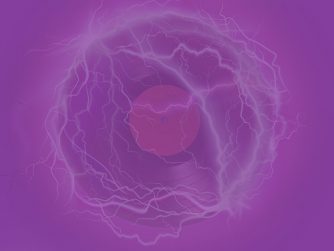 This week, Aaron and Brent look at music from an influential L.A.-based pop/punk band and a renowned math rock group from Benson, Minnesota...